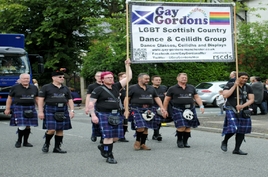 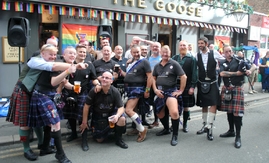 Gay Gordons Manchester along with Gay Gordons London took part in the parade and held several display dances in the Sackville Gardens, outside The Goose and Bar Pop

Our first appearance at Prestwich Carnival - taking part in the parade and then dancing.

It started raining as we were dancing :( 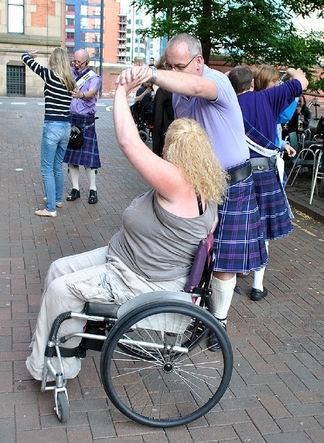 This was filmed outside of New York New York during Manchester Pride 2012. It was our first dance of the day and the crowds had not yet arrived. The dance is called “The Sailor” and was requested by the Gay Gordons London. 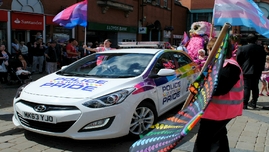 Oldham Pride in the afternoon and a wedding in the evening - a very busy day! 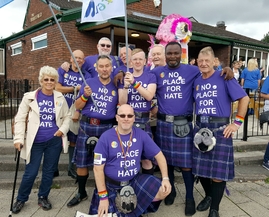 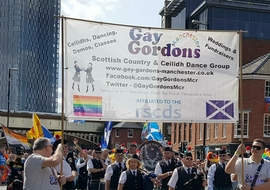 From the Parade on Saturday to our last display on Monday.